The Abolitionist Horizon: Building a World Without Police or Prisons 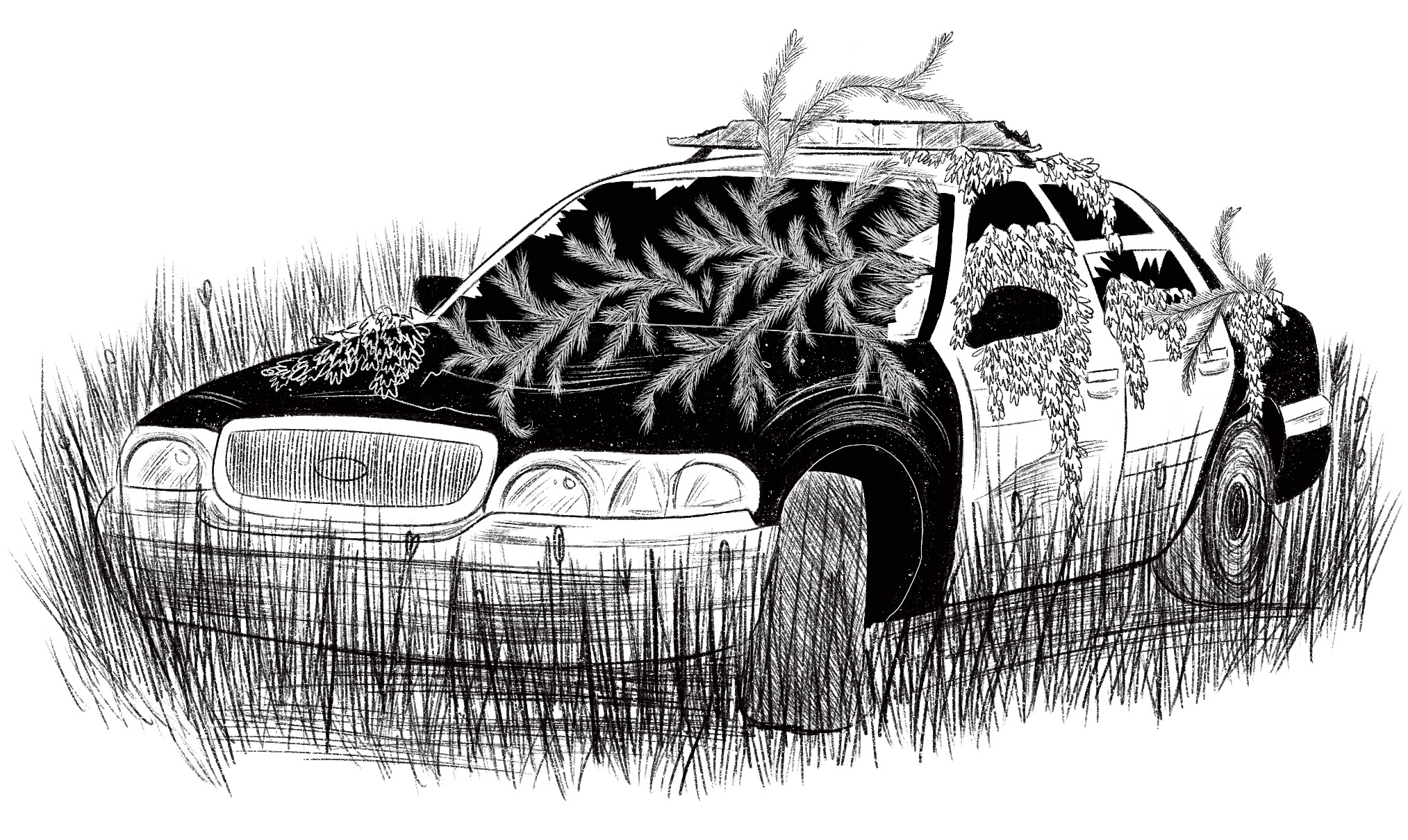 Download a PDF of this article in zine format: Digital | Print

Abolition requires that we change one thing, which is everything. Abolition is not absence, it is presence. What the world will become already exists in fragments and pieces, experiments and possibilities. So those who feel in their gut deep anxiety that abolition means knock it all down, scorch the earth and start something new, let that go. Abolition is building the future from the present, in all of the ways we can.

What Police and Prisons Do

The prison industrial complex (PIC) is a term we use to describe the overlapping interests of government and industry that use surveillance, policing, and imprisonment as solutions to economic, social and political problems.

The brutality of police that we are now witnessing on social media is neither rare nor new. Founded in the 18th century for the violent removal of Indigenous people from their lands, for returning enslaved Black people to the plantations from which they had escaped, and for breaking labor strikes, police departments across the United States protect “property” over people’s lives to this day. It is their job to be violent, and that is why we call to abolish policing.

Although slavery was formally abolished in the United States in the mid-19th century, its legacy endures in a web of criminalization, imprisonment, and surveillance. In fact, the 13th Amendment bans slavery and involuntary servitude “except as a punishment for crime.” Together with policing, prisons act as a tool of social control, part of a larger system of violence from the state. They fail as mechanisms of “rehabilitation” because they are institutions built for punishment and exploitation. In other words, they are built to maintain racial and class oppression. Instead of a society where people’s needs are met, we have a society where people’s basic survival is criminalized and where anti-Blackness is embedded in our laws and policies.

In the past few decades, we have witnessed the birth of a vast “prison-industrial complex,” which includes not only the police and prisons themselves but jails, bail, parole, immigration enforcement agencies, detention centers, coercive mental health facilities, mass media, non-profits, politicians, and the businesses that make money off it all. Police and prison abolition is a call to change the conditions which produce such institutions. It is also a framework through which we understand the world and a daily practice of how we show up for each other. It is a path to liberation.

Abolition is both about chipping away at oppressive, punitive structures and building thriving communities where our needs are met and where we are invested in new ways of care, support, and responses to individual harm. Abolition calls on us to build collective political power both apart from and against oppressive structures.

Since abolishing police and prisons is our ultimate goal, every reform we make along the way must have that horizon in mind and must be coupled with efforts that render police and prison obsolete.

Each step we take and each reform we make must do the following:

So What Do Some of Those Reforms Look Like?

We must also take away the power of police and prisons by challenging their presence in our communities, engaging in anti-violence work with each other, and creating independent working class institutions. Some of the ways we do this are through:

Abolitionist work is rooted in Black feminist theory and practices. It centers those most impacted by the violence of policing and the prison industrial complex. It is critical to abolitionist work that we organize people both outside and inside the walls of the prison system. Because the bourgeois state is fundamentally designed to protect capital and hurt people, we have to seek more than to elect progressive representatives or win legislative reforms. This is why we must build political power through the mass self-organization of all working, colonized, and oppressed people.

Where Do Rapists and Murderers Go?

Lots of people ask, “If we abolish police and prisons, how will we deter rape and intimate partner violence? Or stop people from murdering each other?” These are important, complicated questions. Abolitionist thinkers do not deny the existence of interpersonal violence, but ask us to contemplate the roots of such violence and whether police and prisons actually do a good job of addressing it.

Contrary to what television tells you … if you kill somebody, it is such a massively traumatic thing to have done to another person. Unless you are somebody who is evil without any sort of conscience, you are holding that the rest of your life.

Survivors of violence often experience punishment and further violence at the hands of police and prison systems. Nearly 60% of incarcerated women nationwide are survivors of violence themselves, like Marissa Alexander, a Black woman, who was arrested by Jacksonville police and sentenced to 20 years in prison for defending herself from her abuser. Nearly 100,000 people a year are sexually assaulted in prison and many are assaulted by police.

In 2019, NYPD officers Eddie Martins and Richard Hall took a plea deal for kidnapping and raping 18-year-old Anna Chambers in the back of their police van. Oklahoma cop Daniel Holtzclaw was convicted in 2015 of rape and sexual violence of eight women. These are just a few examples of the systemic sexual violence inflicted by police and correctional staff. These systems are also responsible for countless deaths. In the first 2 months of 2020, eighteen individuals died in Mississippi state prisons. In June 2020, Jamel Floyd was murdered by a correctional officer at the Metropolitan Detention Center in Brooklyn. Police killings are the sixth-leading cause of death for young Black men.

Maybe you’ve been in a crisis where you felt there was no alternative except calling 911. Maybe you were in danger, or a loved one was experiencing an emotional or mental health crisis. Some of us were taught from childhood to call 911 if we feel unsafe, but calling the police for a mental health crisis has ended in tragedy for too many families whose loved ones were criminalized or even killed for needing help.

If police and prisons make our communities less safe and more unjust, how can we build safe and just communities—communities that are not only less violent to begin with but also more supportive of oppressed people and survivors of violence? To that end, we look to the transformative justice movement, created by Black, indigenous, disabled, queer and trans, and sex-working communities in order to find ways to stop and prevent violence without creating more violence.

The work of transformative justice can happen in a variety of ways. Some groups support survivors by helping them to identify their needs and boundaries, while simultaneously ensuring their attackers agree to these boundaries and atone for the harm they caused. Other groups create safe spaces and sanctuaries to support people who are escaping from violence. There are also community campaigns designed to educate community members on the specific dynamics of violence, how to prevent it, and what community-based programs are available. 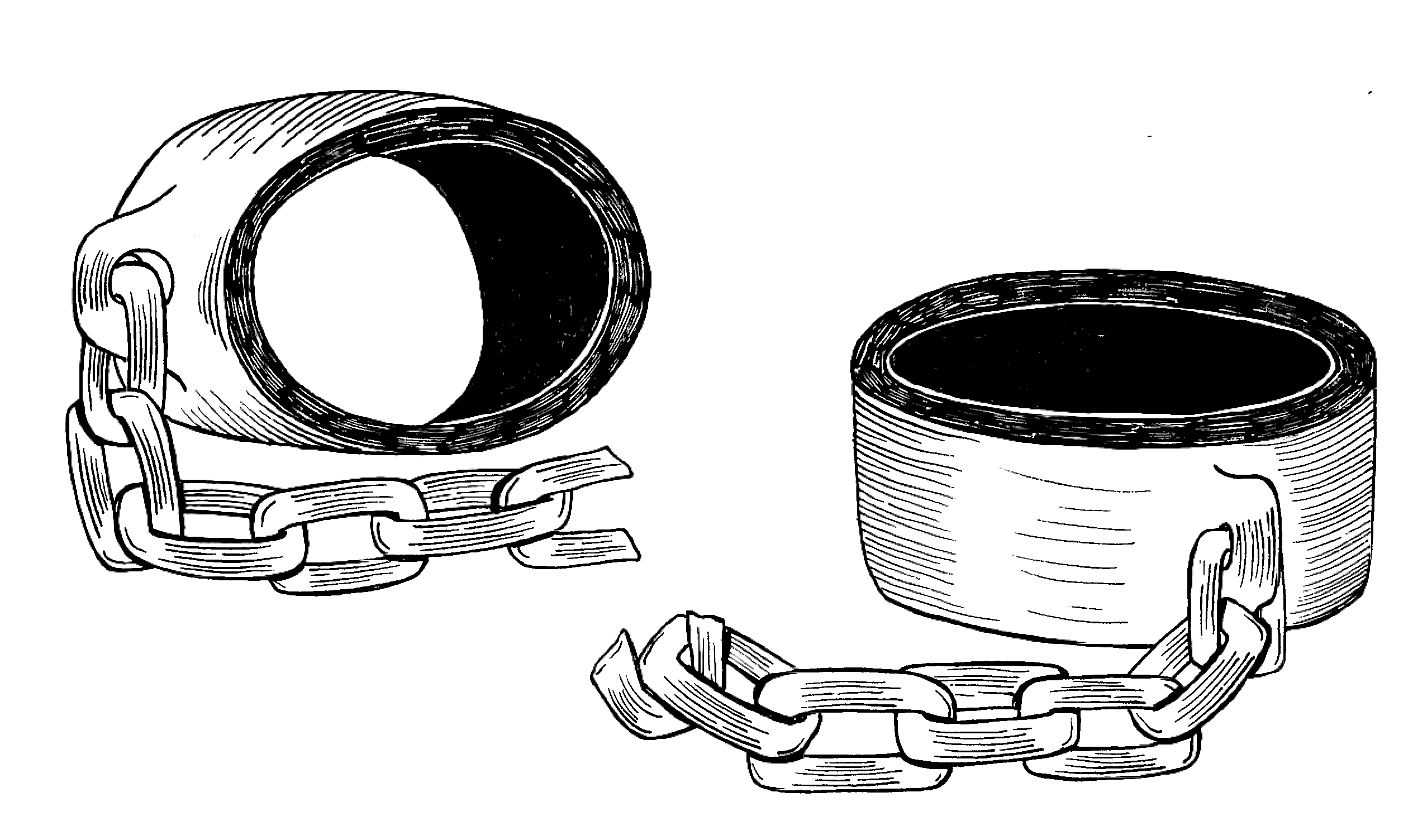 We are fighting for a world without police and prisons. But abolition isn’t just about the absence of police and prisons, it also means the presence of well-resourced communities, with housing and food and care workers, and of community practices that prevent and keep us accountable for harm. So abolition is about divesting from police and prisons, and it’s also about investing in communities, particularly Black and Brown communities impacted by the systemic violence of policing and prisons. These resources, which all communities deserve, are the greatest violence prevention of all. We are fighting for a communist and abolitionist future — a society built not on the violence of a state designed to protect property and capital, but one in which people are in power to provide for each other.